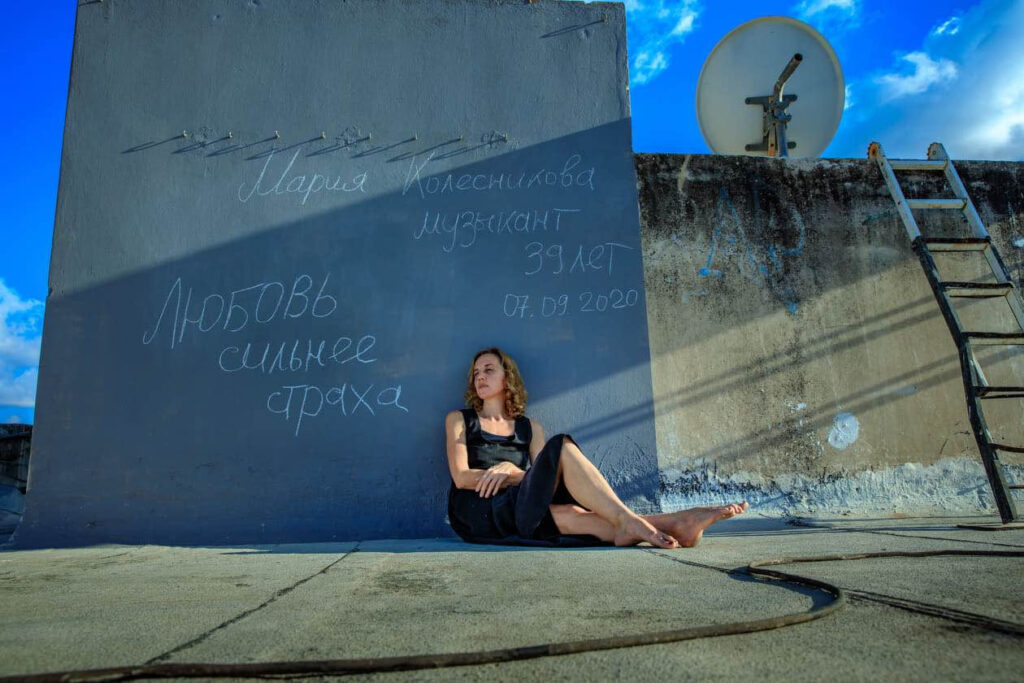 Voices of the New Belarus is a film about torture and murder in the prisons of Belarus. The 2020 revolution in Minsk and other cities bogged down in blood and violence unleashed by President Alyaksandr Lukashenka on his own people. It was a true war, and in a very short time, barely more than a year, it was revealed to be a precursor or enabler of Vladimir Putin’s 2022 war against Ukraine, which, in itself, was an attack on the security of Europe and the entire world.

The film’s documentary footage reveals the true picture of what happens behind the scenes in a country lead by a bloody dictator. The texts spoken in the film are drawn verbatim from real documents recording actual words spoken by the 14 characters. These are either imprisoned leaders of the Belarus opposition, or passersby who happened to be at the wrong place at the wrong time. All of them ended up in the infamous Akrestsina prison, which can be compared in ways to Hitler’s prison camps. One character, a leader of the protest movement, was murdered during his incarceration.

The screenplay was written by Andrei Kureichik, one of the most prominent writers in Belarus, who presently is in forced exile due to legal threats against him originating in both Belarus and Russia. The film was directed by Oksana Mysina, a Russian actress and director now residing in Greece.

The performers include prominent Russian and Belarusian actors and political activists, including Ilya Yashin, a colleague of Russian opposition leader Alexei Navalny. Since filming his role, Yashin was arrested and sent to prison for his opposition to Putin’s invasion of Ukraine.

The film’s music was composed by Sergei Kuchmenko. The violent repressions that we now witness in Lukashenka’s Belarus and Putin’s Russia are a sign of the fascism that can hide behind polished facades.

The entire film crew thanks the Analogio Festival in Athens for inviting us to participate. We insist on telling the truth. We say no to war. 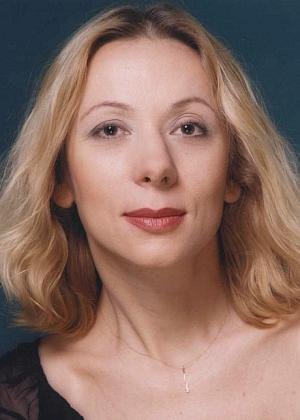 Oksana Mysina is one of Russia’s most accomplished actors. Splitting her time between work on stage and on screen, she has performed on Off-Broadway, Avignon, Brazil and 20 other countries, and has appeared in over 40 films with many of Russia’s top directors. She is the leader of her own rock band, Oxy Rocks, whose music usually finds its way into her films. She has won numerous cinema awards, including the Golden Ram Debut Award for her performance in Vadim Abdrashitov’s Play for a Passenger. Her performance of Empress Maria in Vitaly Melnikov’s Poor, Poor Pavel was nominated for a Nika, the so-called Russian Oscar. Mysina debuted as a film director in 2020 with Obizhennye. Belarus(sia) [Insulted. Belarus(sia)], a full-length political film based on the play by Andrei Kureichik. It premiered in Russia on TV Rain on November 15, 2020, and was named Best Experimental film at the Art Film Awards festival in North Macedonia in 2021. She has made two award-winning short films, Red, Blue and Asya, and Ivan Petrovich. She currently lives in Greece, where she is in the post-production stage with a documentary, On the Road to Antigone, and a feature film, Woman and Angel, with Greek casts. She temporarily set aside her work on those films when Andrei Kureichik sent her the script for Voices of the New Belarus. Like Insulted. Belarus(sia), it was a film that had to be made, and as quickly as possible. Mysina edits her own films, and is her own post-production team.