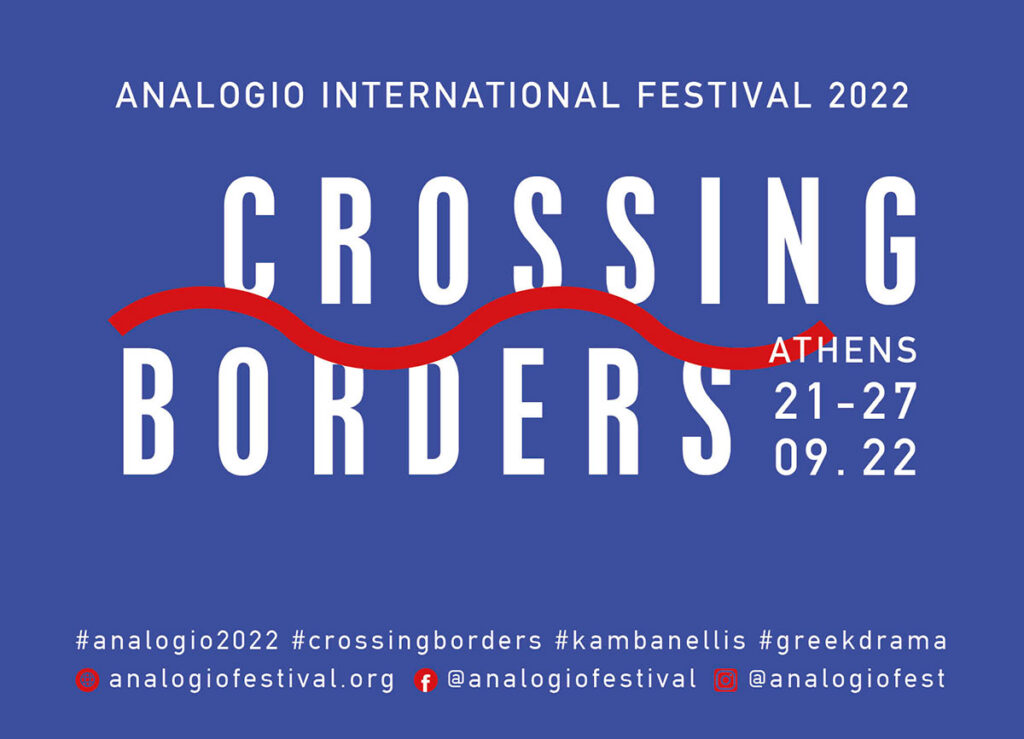 WOMAN. When I first travelled to the Donbass region they asked me to fill out a form and on the form I had to describe myself, my appearance, any particular features. Just in case something happened to me, so they could identify the body.

Six short stories are set along the roads of Donbass during the war. There are no safe spaces and no one can make sense of what is going on. Even as they are trapped in the chaos, some manage to wield authority over others. But in this world, where tomorrow may never come, not everyone is defenseless and miserable. Even the most innocent victims may have their turn at taking charge. “Bad Roads” (2017) staged at the Royal Court Theatre, and, directed as a film by the author, was Ukraine’s official Oscar selection in 2022.

Natalya Vorozhbyt is a Ukrainian playwright and screenwriter. She is considered a leader in the resurgence of Ukrainian national drama in the 21st century. Her first significant play, “Galka Motalko”, became a success shortly after she graduated from the Gorky Literature Institute (Moscow) in 2000. “The Grain Store”, a historical work about the Holodomor, the state-induced famine in Ukraine in the 1930s, was produced by the Royal Shakespeare Company in London in 2009. Vorozhbyt took part in the Euromaidan protests in Kyiv in 2013 and 2014 and the theme of the ensuing war with Russia has coloured her work since. In 2015 she co-founded the Theater of Displaced People with Georg Genoux. A place of opportunity for the refugees from the Donbas region to tell their stories in a formal, theatrical context.  Her play “Bad Roads” (2017) staged at the Royal Court Theatre, and, directed as a film by the author, was Ukraine’s official Oscar selection in 2022. She also wrote the screenplay for “Cyborgs” (2017), a film about the defence of an airport in Donetsk where Ukrainian soldiers fought separatists for 242 days. Vorozhbyt writes in Ukrainian and Russian.